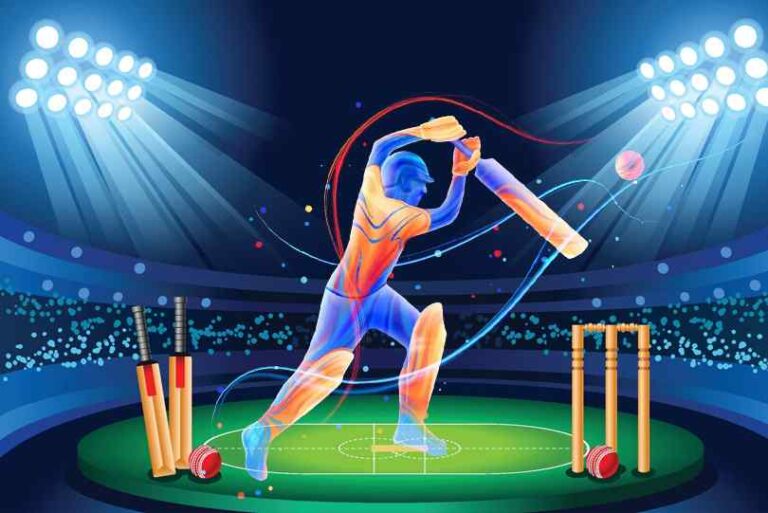 All You Need to Know about Fantasy Cricket

Cricket has evolved a lot over the past decade or so, and in synchronization with that, the cricket-viewing experience has also evolved. Though the beauty and grandeur of Test and ODI cricket will always entice any cricket enthusiast, it has to be admitted that the IPL and also the rest of the T20 leagues as well as the internationals, and the newly formed T10 league have been extremely successful at giving the fans a complete entertainment package in a comparatively much shorter span of time.

Similarly, fan engagement in cricket has also changed leaps and bounds. This is no more a sport when a fan would only watch in front of a Television set to witness. Now, fans are getting involved in the game, they are taking part in the match itself, by playing Fantasy Cricket.

The ever-growing popularity of Fantasy Cricket

Fantasy Cricket is a game format that allows users to make teams using real players and gain points with respect to the real-life performance of the players. The meteoric rise of this sport has seen the majority of cricket fans getting hooked to their fantasy apps, thereby transitioning from being a passive watcher to an actively participating member.

How does Fantasy Cricket work

The funda of Fantasy Cricket is fairly simple. Let us deal with it with a real-life example – Say, the 2022 edition of the Indian Premier League starts with a match between Chennai Super Kings and Mumbai Indians.

If you want to participate in a fantasy contest of that match, you need to select your playing XI using players from both CSK and MI, and then pick a captain and a vice-captain. Your in-game players will earn points on the basis of how the real-life players do on the field, so for instance, if you have picked Rohit Sharma and he scored a century, you will be in for loads of fantasy points. A captain’s points are doubled, while the vice-captain gets 1.5 times his usual points.

What are the different contests in Fantasy Cricket?

Predominantly, there are three types of contests in Fantasy Cricket. One of them, which is also very popular, is Grand League. Here, you compete against many players, and the odds of winning are very less, but if you do win, you will get a massive prize amount. There are also Small Leagues where you compete with a group, but significantly smaller. Lastly, you can also play Head-to-Head contests, where instead of competing against a group, you play 1v1 against any player.

How to pick the best Fantasy Cricket XI

Though a major contributing factor to success in fantasy cricket is luck, there is also a lot of research work to be done before you pick your team. A player’s current form, statistics against that particular opponent and many more factors decide whom to pick and whom not to. To make a player’s life easy, tips on fantasy cricket can be found at CricTracker.com. We provide fantasy cricket tips for every single cricketing match which is being covered by the major Fantasy Sports apps.