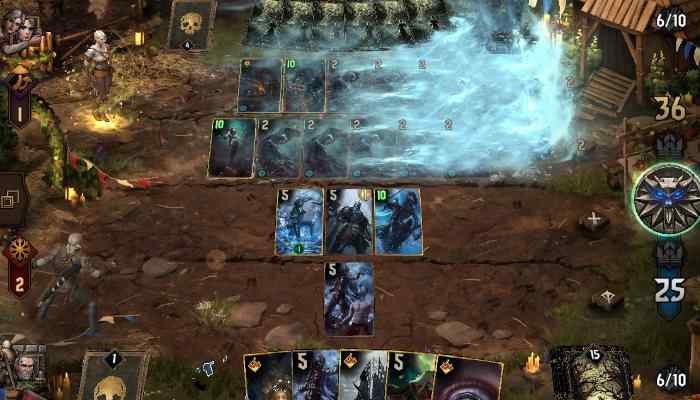 Want to know now what are the best free strategy games for Android 2021? Then check out our list that brings together in one place what is best when it comes to strategic mobile games. Despite being simple and easy to play, these games require a little more thinking and attention. Look!

7 Best Free Strategy Games for Android to Play in 2021

Hearthstone is a free multiplayer collectible card game for mobile created by Blizzard. In this game, which is themed around the iconic characters from the Warcraft universe, you’ll build a powerful deck of cards to duel against tough opponents online. Using a single Blizzard account, you can play against players on computers, tablets, or mobile phones. Even though it has easy to master mechanics, this game is so complex that there are even world-competitive tournaments worth fame and multimillion prizes.

Legends of Runeterra is a free collectible card strategy game for mobile. In this title, which is themed around characters from the LOL universe, you create a powerful deck of cards to defeat your enemies online. The fights are in real-time and each player has the opportunity to attack his opponent in his turn. Yes, it has mechanics very similar to those seen in another reference card game, Hearthstone. In addition to winning random cards for free, you can buy exactly the ones you want.

GWENT: The Witcher Card Game is another free collectible card game for Android inspired by an existing universe. In this case, we are talking about the universe of The Witcher, more specifically a minigame present within the game The Witcher 3: Wild Hunt. In it, you can collect and command Yennefer, Geralt de Rívia, and the most diverse heroes present in the wizard’s universe. The game features beautiful painting-style graphics, as well as powerful visual effects that add more emotion to online duels.

Chess Free is considered by many to be the best free chess game for Android. Yes, nothing better than one of the most classic strategy games in the world to be on this list. In it, you can play both solos, against the game’s incredible artificial intelligence, as well as online, against people from all over the world, including your friends. For beginning players, the game has an interesting Tutor system, which will show you how to play more effectively.

Card Thief is a free-to-play strategy card game that involves stealth and looting rewards. In this game, you’ll play as a sneak thief whose mission is to sneak through a deck of cards, collecting treasure while avoiding detection. These treasures are needed to unlock and upgrade powerful strategic equipment cards. This is the ideal game for those who are looking for a more strategic game like patience.

Minddustry is a free strategic tower defense game for Android phones. In this game with pixel graphics, your mission will be to build factories and collect resources. These resources will be used to improve your defense towers and protect your structures from waves of enemies. This is an easy game at first, but as time goes by it gets bigger and more challenging to manage. The game has 24 maps, in addition to the possibility of playing cooperative multiplayer or PvP between teams.

Among Us is a free multiplayer strategy game for Android. He has become a fad among gamers after appearing frequently in videos by famous streamers and YouTubers. It can be played both online and locally via Wi-Fi, it supports 4 to 10 players in the same game. In it, your mission as a spaceship crew member is to perform collaborative maintenance tasks. At the same time, he tries to survive and find out who is the murderous imposter among his friends.

This is our compilation of the best free strategy games for Android 2021. But feel free to also point out the strategic mobile games you like that were left out of this list in our comments!