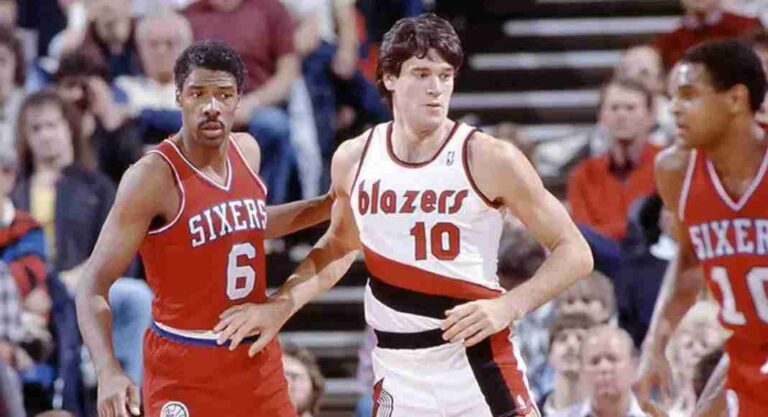 A large number of players have passed through the NBA who have marked the history of their country in basketball and the Spanish are part of this. In this list, we present six of the Best Spanish Basketball Players who have signed up for the NBA.

In the best basketball in the world, we have been able to see a large number of athletes who have left the name of their country high, from countries in America, Asia, and Europe, who are the ones with the most representatives. This time we are going to talk about the Spanish players in the NBA.

They will be able to find those who opened the doors to their successors from their own country. There will also be some that are already retired and others that are still active. Without a doubt, they have all marked the history of Spanish basketball and, of course, that of the NBA. 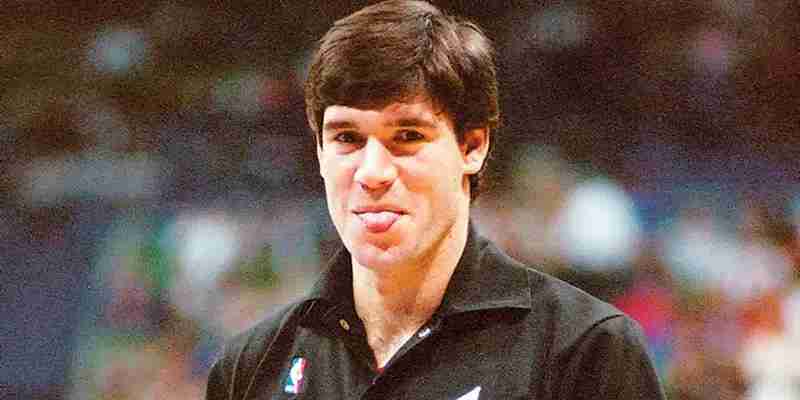 Fernando Martín Espina, a Spanish basketball player, was born in 1962, in the city of Madrid, Spain, on March 25. We cannot begin the list of Spanish NBA players without naming him, since he is the first Spaniard to reach the best basketball in the world. He was 2.05 meters tall and played as a pivot.

In 1985 he was included in the draft, being the first Spaniard in the history of the country to be taken into account for this and chosen by the New Jersey Nets, specifically in the second round, with position #38. But a year later, in 1986, he was able to take his big step and signed with the Portland Trail Blazers. So he became the first Spaniard and the second European to enter the NBA.

In his career in the Basketball League, he was able to leave the following numbers or statistics during the only season he played. He had 24 games played with 0.4 assists, 0.9 points, and 0.3 steals, all in each game. It is worth mentioning that Fernando Martín had a very short life and, therefore, could not continue with his professional career, losing his life at just 27 years of age in an accident.

Another well-known Spanish player is Pau Gasol Sáez, who was born on July 6, 1980, and is unquestionably considered by many to be the best Spanish basketball player. He is 2.13 meters tall and had the opportunity to participate in the power forward position. He managed to play a total of 18 seasons during his stay in the NBA, in which he had outstanding participation.

Gasol became the second Spaniard, after Fernando Martín, to reach NBA basketball. He was the first of all Spaniards to be able to play in an All-Star Game, specifically in 2006 in Houston, qualify for the playoffs, and win two NBA championships. In addition to this, Pau Gasol became the first non-American player to be named NBA Rookie of the Year, in 2002.

During his professional basketball career, he was able to achieve good numbers, having a total of 1,226 games, 42,001 minutes, 20,894 points, 11,305 rebounds, 4,755 free throws made, and other series of statistics. It is for this and much more that he is considered not only one of the best Spanish players but also one of the best Europeans who has played in the NBA.

Among the Spaniards who reached the NBA is López Molist. This great Spanish basketball player was born in 1980, on June 15, in the city of Vich, Barcelona. Most of his career was in the ACB, later becoming the third Spaniard to reach the NBA. He has a height of 1.82 meters, and during his professional career, he played as a point guard.

It was in the year 2001 that he was chosen number 24 in the NBA draft and managed to get it in the first round, even ahead of players like Tony Parker. A year later, in 2002, he was transferred to the Jazz team, to become the third Spaniard to reach the NBA.

In the NBA he managed to play a total of two seasons with the UTA team, in which he managed to play 113 games played, a percentage of 18.9 minutes, 6.5 points, 1.7 rebounds, and 3.8 assists per game. Even though he went through several injuries, he was able to put up good numbers in his short stay in the NBA.

Calderón is another of the Spaniards who reached the NBA. This basketball player was born on September 28, 1981, in the city of Villanueva de la Serena, Badajoz. With a height of 1.91 meters, he served as a point guard; He was part of the Spain team, which won the basketball world cup in 2006. He became the fourth Spanish player to reach the NBA.

Amongst what was remarkable about José Manuel Calderón in the NBA was that he became the first Spaniard to win in the playoffs, against the New Jersey Nets team. Jose owns a record for the best free throw percentage in the regular season in the NBA, being 98.1% correct.

He had a total of 14 disputed seasons, in which he played 895 games, 591 games as a starter, 8.9 points, 2.4 rebounds, and 5.8 assists per game. He had a long journey through the NBA, in which he had good numbers and today he is a benchmark among the best Spanish basketball players in the NBA.

This young Spanish basketball player born on September 28, 1995, in the city of Madrid, is mostly known as Juancho Hernangómez, and currently belongs to the NBA team, Utah Jazz. He is 2.06 meters tall and his position is a power forward, in which he works naturally.

Guillermo Hernangómez, better known as Willy Hernangómez, is a Spanish player, a native of the city of Madrid, Spain. He is currently a player for the NBA team, the New Orleans Pelicans, he is 2.11 meters tall and his position on the court is center, but he also plays as a power forward.

He is the older brother of Juan Alberto Hernangómez, both professional NBA players, this being the older of the two and both Spanish with excellent performance in the league.