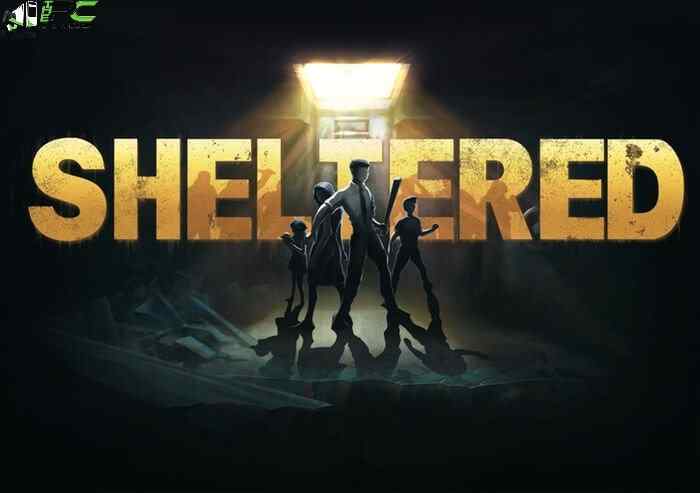 In this list, you can check out the Best Survival Games for Android to Play in 2021. Games where you have to survive in hostile environments, full of enemies or monsters, as well as seek resources to stay alive. Although there aren’t many games that focus exclusively on the theme of survivalism, today it is already possible to find several titles on Google Play that mix these mechanics in games of the most diverse genres.

Call of Duty: Mobile is an online multiplayer shooter for Android that brings some survival elements. Yes, we’re talking here about your Battle Royale mode where 100 players have to fight for their lives until there’s only one player or team left alive. Other similar shooters such as Fortnite and PUBG Mobile are also shooting games that bring elements of survival. It’s quite true that, in these titles, you don’t have to worry about water, food, and shelter. But besides being good at aiming, you have to hunt for the best features of the game to get a better advantage.

Crashlands is well known for being a real fruit salad that mixes the most diverse game genres. And, of course, among them, we can also find survival elements. In this award-winning game, as an intergalactic delivery boy trapped on an alien planet, your mission will be: build a base, defeat the most diverse enemies, make your deliveries and save the world. You’ll be able to build over 500 items, tame creatures, and explore a huge RPG-style world.

Day R Survival Apocalypse is an interesting RPG for Android with survival elements. This game is set in the former Soviet Union, a post-apocalyptic world devastated by nuclear war. Here, you’ll have to survive amid radiation, famine, disease, and monsters as you travel across a huge country to save your family. It is possible to create weapons, clothing, and transport, as well as hunt animals. The map is huge, housing over 2700 different cities.

Last Day on Earth: Survival is without a doubt the most successful survival game for Android. The game takes place in a post-apocalyptic world in the year 2027. To survive in this world full of zombies, you’ll have to collect scarce resources to produce items, weapons, and transport. Hunting for water and food to quench thirst and hunger is essential. It is also possible to build fortifications full of traps to avoid invaders, as well as loot them.

LifeAfter is another survival-themed game set in a post-apocalyptic world. After the world is ravaged by an epidemic, the last survivors have to fight relentlessly against disease, hunger, cold, infection, and organizations with dubious intentions. In the midst of your explorations, you’ll have to learn to hunt for food, take care of your wounds, and create the most powerful weapons to survive. It is also necessary to ally with other players to create the final sanctuary of humanity.

Minecraft is arguably the most popular survival game of all time. On Android phones, this couldn’t be different. Minecraft Survival Mode has all the main elements of a classic survival game. In it, in a randomly created world, you’ll have to collect food to feed on and resources spread across different biomes to create thousands of items. Build shelters, castles, villages, raise animals, grow crops, explore… finally, your imagination is the limit!

Rebel Inc is one of those simulation games that feel like you’re in a survival game. In it, you will be a leader whose mission will be to stabilize an entire region devastated by war. It is essential to rebuild a solid and just society, implementing things like clean water and gaining the support of its inhabitants. It is also essential to fight acts of corruption and prevent rebels from taking power, bringing the imbalance back.

Sheltered is a strategy and survival game set in a post-apocalyptic world with retro 2D graphics. In this game, after a nuclear holocaust, your mission will be to gather all possible supplies on your way to your underground nuclear shelter, which will also house your family. So, in addition to surviving, you will have to create ways for your family to survive as well. Anyone who likes survival games with more classic 2D graphics will love it!

Stormfall: Saga of Survival is a survival game that mixes adventure and RPG elements. In this game, after being betrayed and exiled in the Eastern Borders, you’ll have to fight hunger, build a shelter and fight bandits, other exiles, monsters and hunt wild animals. It is possible to explore a giant open world. The game also has an item creation system for creating new weapons, tools, and armor.

This War of Mine is an indie survival and simulation game for Android phones. In this game, you’ll play as a group of civilians who are trying to survive in the middle of a war. You will have to deal with the lack of food, medicine, and the constant danger of hostile snipers and scavengers. You have to make life-or-death decisions all the time to protect every member of your shelter, or at least the vast majority. The game features graphics with spectacular art.