As the leader in the smartphone market, Samsung does not stop working and neither do we bring you everything we know so far about the Galaxy S22: features, design, camera, possible launch, and much more. Get the details.

A series of rumors about the device have already begun to creep into the network, for this reason, we tell you what we know, so far, about the next generation of Samsung Galaxy and the date of its possible launch.

The latest rumors of the Samsung Galaxy S22, in relation to its design, refer to the fact that the South Korean will use the same materials as the Galaxy S21 for the assembly of its new high-end. So, the S22 will be made of plastic and the S22 Plus and Ultra will be made of aluminum and glass, as it is also said that it comes in three models like its predecessor.

Another feature that has been talked about the most in the networks about the S22 is its camera. They assure that it will be one of the most significant changes in the successor to the Galaxy S21. Its front photographic section will be located under the screen and will appear at the request of the user.

According to what is published by the Letsgodigital portal, Samsung works together with the Japanese photography brand Olympus, in its camera system for the next smartphones, which means that the Galaxy S22 can come with a new sensor from the famous brand, thus ensuring a better mobile photography experience.

There is also talk that the 200-megapixel camera lens is extra-large, in line with the current trend of smartphones. Although it is also being said that the new Samsung Galaxy S22 will come with a 50-megapixel sensor.

Also, they will have the main sensor, a telephoto lens, and an ultra-wide-angle, as well as a new optical stabilization system that would improve photography and video much more. In the latter, a significant jump in the 8K recording is expected.

What is being talked about the most in the networks of this smartphone is its camera. They assure that it will be one of the most significant changes of the successor to the Galaxy S21. Its front photographic section will be located under the screen and will appear at the request of the user.

Other information also ensures that the mobile will come equipped with an Exynos chipset that would be paired with an AMD GPU. Likewise, it will have 5G taking into account the generalization of this technology for new generations of mobile devices.

Although the South Korean manufacturer has not officially reported anything about this new terminal, it is estimated that the launch of this device will take place in early 2022. In the same way, the prices could be similar to those of the Samsung S21, in its three versions, which range from 850 euros to 1250 euros for the Ultra model. 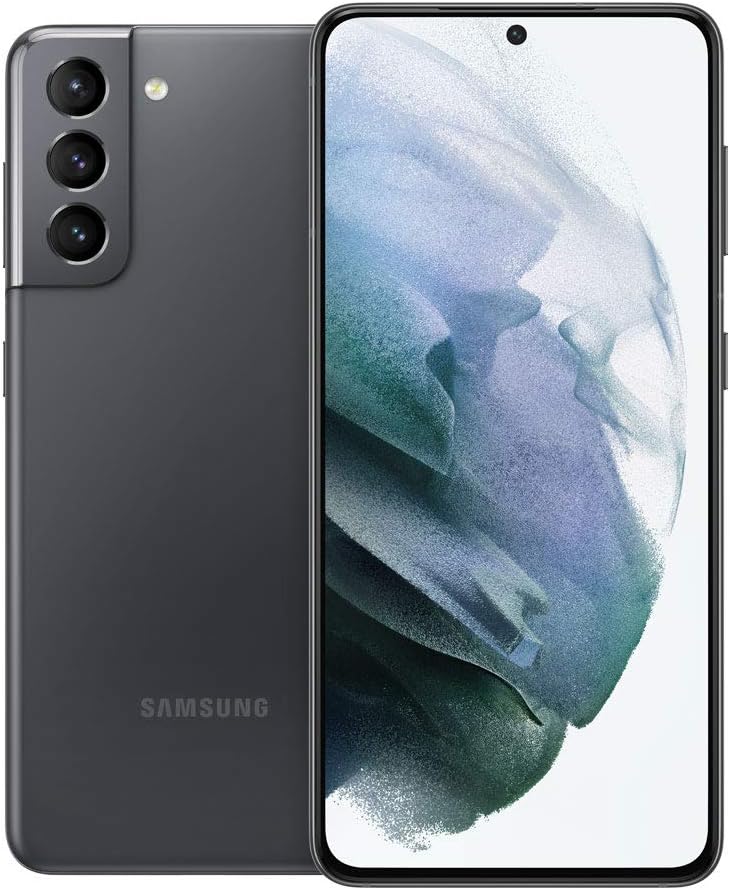 All these novelties of the Samsung Galaxy S22, to date, are based on rumors circulating on the network since the manufacturer has not made any official announcement, so, we can only wait a little longer to see the new device arrive as We did it recently with the Samsung Galaxy Z Flip 3 and Galaxy Z Fold 3.