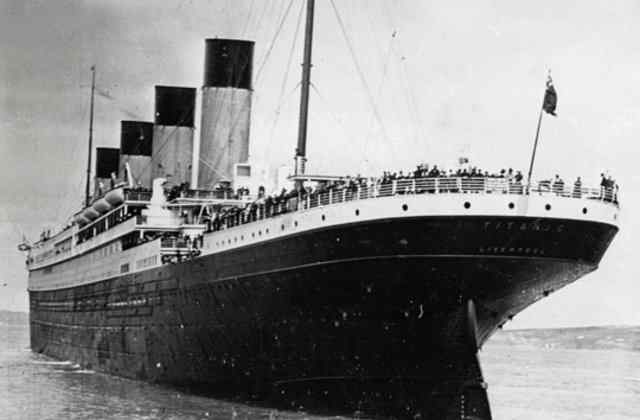 Since the first ship appeared about five thousand years ago, built by the Egyptians to follow routes along the Nile River and crossing the Red Sea, the evolution of naval engineering has been a challenge for the man who seeks to improve vessels, making them capable to better fulfill your goals and reduce the risk of accidents. Throughout history several ships sank, giving rise to real tragedies and resulting in the death of several crew members. Below, we will discuss Top 10 biggest and most famous Shipwrecks in history. The Costa Concordia was an Italian passenger ship operated by Costa Crociere and built by Fincantieri shipyards in Genoa. The Costa Concordia was a luxury cruise, which took around 4000 people when departing from the port of Civitavecchia for a seven-day voyage. The vessel had its route diverted by captain Franchesco Schettino, who admitted, in testimony, to have approached to greet the island of Giglio, in Tuscany, sailing on a risky route. The vessel collided with underwater rocks and a series of errors in the ship’s command aggravated the situation, leaving 32 dead in January 2012. The Al Salam Boccaccio 98 was a passenger ferry, launched in 1969. On its last voyage, in 2006, the vessel crossed the Red Sea, between Saudi Arabia and Egypt, carrying around 1400 people. The ferry had left in bad weather and during the trip, a fire broke out in the engine room. Strong winds and weather conditions made the rescue difficult, leading to the deaths of 1,018 crew members. MV Le Joola was a passenger transport ship, owned by the Senegalese government and which sank off the coast of The Gambia on September 26, 2002, leaving 1863 deaths and 64 survivors. The MS Estonia was a railroad cruiser built-in 1980 at the German shipyard Meyer Werft in Papenburg. In 1993, it was sold to Nordström & Thulin for use on the Tallinn-Stockholm Estline route. The ship was carrying 1,126 people, and its wreck was one of the worst disasters in Estonian history. MS Estonia sank on September 28, 1994, during a crossing from Tallinn to Stockholm. In 1997, an investigation concluded that the bow door locks gave way to the impact of waves and allowed water to enter the deck of vehicles, causing them to sink. About 989 passengers died. It was dawn, and the Philippine passenger ship MV Doña Paz collided with the freighter MV Vector, which was carrying 8,800 barrels of gasoline and oil. The Doña Paz was traveling from Leyte Island to the Philippine capital, Manila. With the collision, the Vector caught fire, spreading the fire to Doña Paz. Passengers had to throw themselves overboard in shark-infested waters. It is estimated that the accident left around 1,565 dead, but the numbers vary and could exceed 4,000 dead, as many passengers were not identified. 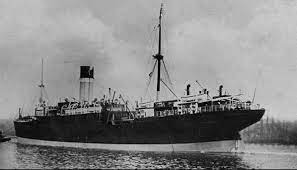 The SS Hong Moh was a passenger ship that sank at White Rocks, Lamock Island, Swatow, on March 3, 1921, causing the death of about 900 passengers. 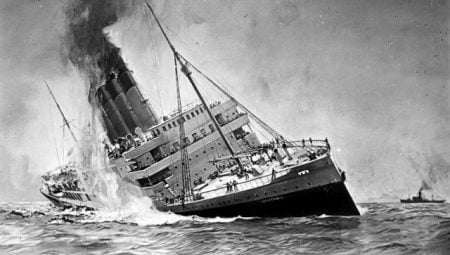 The RMS Lusitania was a British passenger ship that was in operation during the beginning of the 20th century. The vessel held the Blue Stream and, for some time, considered the largest passenger ship in the world. However, after the start of World War I, it was used in the service of England. On his last trip, he left New York for Liverpool. During his crossing, crossing a war zone, he was hit by German torpedoes. The ship sank, leaving 1195 dead. 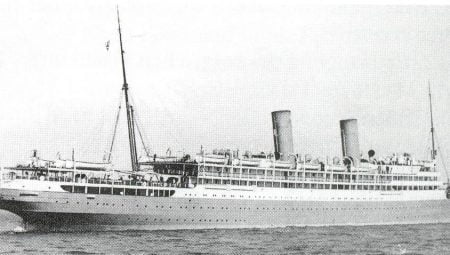 The RMS Royal Edward was a passenger ship belonging to the Canadian Northern Steamship Company that sank during World War I with a great loss of life while transporting Commonwealth troops. In total, 935 are believed to have been killed. The RMS Empress of Ireland was built in 1905 and was capable of sailing at 18 knots carrying 1530 passengers. On May 28, 1914, the ship left Quebec, Canada, bound for Liverpool, England, with 1477 passengers. At dawn on the 29th, on its 96th crossing, the vessel collided with a Norwegian freighter on its way to Montreal, Canada, full of coal. The freighter did not sink, but unfortunately, the RMS Empress of Ireland was not so lucky, leaving 1,012 dead. RMS Titanic is the most famous shipwreck in the history of mankind. The RMS Titanic was a British passenger ship operated by White Star Line and built by the Harland and Wolff shipyards in Belfast. It was the second vessel in the Olympic Class of ocean liners, after the RMS Olympic and followed by the HMHS Britannic.

At its launch, the Titanic liner was the largest in the world. The giant of the seas was protected by an innovative waterproof door system and had been designed to navigate with two to four flooded compartments. On its maiden voyage, carrying 2227 people, the ship left Southampton, England, heading for New York, United States. In the early hours of April 15, 1912, the ship hit an iceberg and sank, resulting in the deaths of 1517 people.