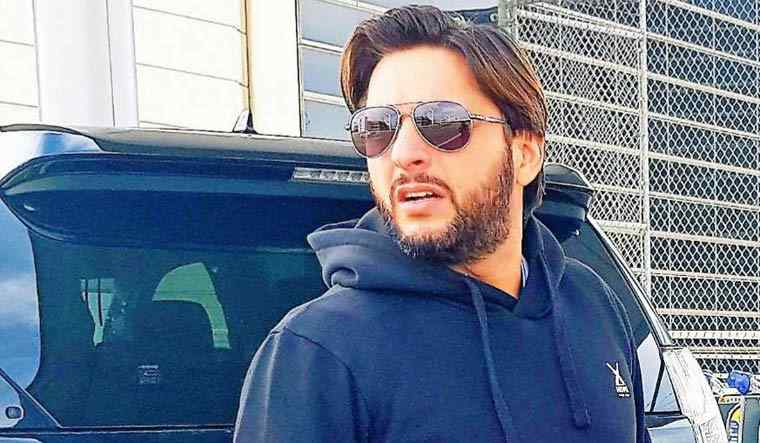 Most Handsome Cricketers in the History

Sportsmen have always possessed a distinct personality, a dashing look that complements their attractiveness. Nothing beats a person dressed appropriately, whether it’s military uniform or sports attire. We’re going to reveal a list of the world’s top ten most handsome & hottest cricketers in history. These men are devoted, exhibit a good sportsman spirit, work tirelessly to ensure their team’s victory, and possess undeniable attractiveness and glamour.

10 Most Handsome & Attractive Cricketers of All Time

Patrick James Cummins is an Australian cricketer who currently serves as the national team’s vice-captain. On May 8, 1993, he was born. He is a quick bowler who bats right-handed. Pat Cummins is one of the world’s most handsome fast bowlers at the moment. His appearance is comparable to his bowling ability. He’s also participated in a slew of photoshoots and is, by all accounts, an ideal cast member for a Hollywood film.

Brett Lee, arguably the world’s best quick bowler, is a former cricketer who represented Australia in all three formats. Lee is also regarded as possibly the quickest bowler, with a top speed of 161.1 kilometers per hour. Lee finished his Test career with 310 wickets and 380 in ODIs. Apart from bowling, he is an athlete with above-average batting abilities. Apart from cricket, Bret Lee is one of the most handsome cricketers, and his unmatched looks have earned him a role in film, having appeared in an Indo-Australian production.

Mitchell Johnson is a left-arm quick bowler who has represented Australia in all three formats of the game. He made his international debut in November 2007 during a Test match. In 2009, he established himself as one of the greatest quick bowlers Australian cricket has ever seen. He was named the International Cricket Council’s Cricketer of the Year. Johnson is Australia’s fifth-highest wicket-taker in Test matches with 313 wickets and is the third-highest wicket-taker among left-arm quick bowlers in Tests worldwide. Johnson is incredibly stylish, his tattooed arms make him look unbelievably hot, and he has won many hearts with his endearing grin.

Brendon McCullum is a mentor, analyst, and former New Zealand cricketer. He has played all three formats of international cricket and has captained the Kiwi team in all three formats. He is the only cricketer from New Zealand to have scored 1,000 test runs in a single year. While he is regarded as a T20 specialist, the New Zealand whiz also has an extremely well-built body covered in sharp tattoos, which makes him one of the most attractive cricketers in the world. If that wasn’t enough, his stunning eyes and sizzling haircut make him appear significantly more striking.

Anderson, England’s unmatched leading wicket-taker, is one of the hottest and most dashing cricketers on the planet. He made his international debut at the age of 20, during England’s 2002/03 tour of Australia. He holds the record for England’s most wickets in both ODI and Test cricket. He is the fourth most prolific wicket-taker in Test history and the leading wicket-taker among quick bowlers. He was ranked No. 2 in the ICC Test Bowling Rankings as of January 2019. Apart from his remarkable career, Anderson possesses an enticing personality, complete with hot haircuts and enticing eyes.

Michael Clarke is a former Australian Cricket Team captain who is frequently regarded as a standout among batsmen his age. He led his team to their fifth Cricket World Cup victory in the final of the ICC Cricket World Cup 2015 at the MCG versus New Zealand. He is regarded as one of the world’s most handsome cricketers due to his alluring, sizzling, and enticing appearance. Clark earns the fourth spot on our list due to his extremely attractive, handsome, and good-looking appearance.

The former English cricketer has captured the hearts of a large number of fans with his astounding batting abilities and stunning appearance. Cook has represented England in all three formats. He has captained England in ODIs and Tests. He is quite possibly the most productive batsman of the modern era and the fifth-highest Test run-scorer of all time. His stunning eyes and mesmerizing appearance have earned him an enormous amount of female admiration.

King Kohli is not only one of the Best Batsmen ever in the modern cricket era but also is one of the most handsome and attractive cricketers in history. Virat Kohli made his international debut against Sri Lanka in 2008 and has developed into a run-scoring machine since then. He is widely regarded as one of cricket’s greats, and with numerous records to his credit, we don’t believe anyone can argue. He was also the world’s top-ranked ODI batsman. One of the most popular characters, he is well-known for his vibrant appearance and attractive hairstyles. He is well-known for both his batting abilities and his fashion sense, which is admired by people the world over.

Shahid Afridi who is also known as “Boom Boom Afridi” is certainly the Most Handsome and Hottest Cricketer of All-Time in cricket history. Many fans were taken aback by his alluring personality and mesmerizing smile. He is a renowned Pakistani hard-hitter and exceptional all-rounder was a former captain of the Pakistan cricket team. Throughout his career, he has represented Pakistan in all three formats.

He is well-known for his ferocious batting style and power-hitting ability. Afridi holds the world record for the quickest ODI century in 37 balls and has the most sixes in the ODI era. He has over 350 ODI wickets and 48 Test wickets to his name. Afridi was dubbed the ‘Ruler Of Hearts’ due to his lethal and dashing appearance.