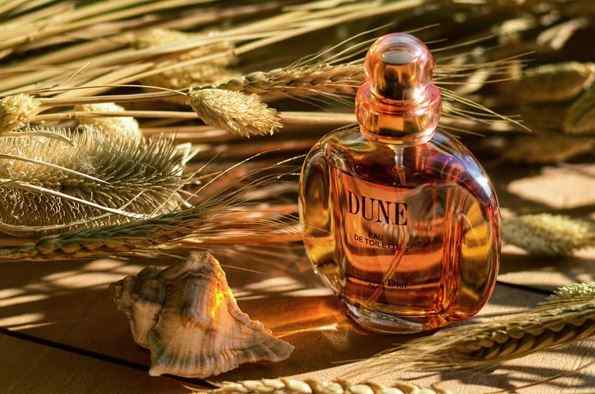 Perfumes with Desert Notes. At the word “desert”, the imagination draws the following pictures: a hot wind dries up the already devoid of moisture skin and pores grains of sand in the rhythm of eternity, forcing the dunes to move like sea waves. The sun’s rays ruthlessly water the earth, painted in all sorts of shades of yellow and brown. The heat causes the air masses to oscillate, which is why the traveler sees mirages – oases with flowering gardens and beautiful palaces.

For residents of the northern latitudes, the middle zone, and even more so the inhabitants of megacities, the desert is a variant of the exotic, attractive and mysterious. Many perfume companies have tried, with greater or lesser success, to create an olfactory equivalent of the image described above, to share the feeling of desert scents, or to recreate with perfume the emotions of a traveler crossing a barren plain. The most successful perfumes of the direction are described in this article. Italian fashion brand Etro launched the unisex Vetiver in 1989. Classical, dry, reminiscent of a piercing bitter wormwood and the smell of a distant fire at the start, it resembles a desert at night, when the soil, chilled and tired by the heat of the day, begins to smell. Rather, it is not a desert, but mysterious desert steppes, almost devoid of high vegetation, where around are kilometers of herbs dying without moisture. The fragrance for men opens with a dry and bitter immortelle, slightly spiced with a cinnamon soft sweetness. Heart notes – spicy-pepper dust, gradually softened by notes of tea. Towards the base, the fragrance opens with obstinately persistent sandalwood and hot amber.

A masterpiece perfume, which, according to users, “become the center of the desert”, Annick Goutal came up in 1985, and its name Sables (“Sands”) only enhances the feeling of perception of the composition. 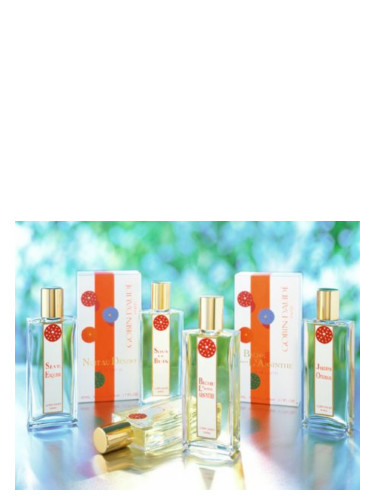 The French perfume brand Gobin Daude launched the Nuit Au Desert (“Night in the Desert”) fragrance for men and women in 2002. From the starting notes, harsh for the nose, there may be a misunderstanding of the correspondence of the composition to the name – there will be a steady feeling of crushed dryish foliage of an unknown planet with a resinous undertone and sourness. The first notes quickly dissolve, and become more transparent, as if cooling down.

At this point, oud and the bitter-valerian aspect of Himalayan nard come forward. Dry and bitter, but at the same time gentle and non-aggressive – this is how the desert breathes at night, according to perfumer Victoria Gobin Daudet. The driest desert in North America, the Mojave, is located in the southwestern United States. Even though this place is considered the lowest and hottest in the region, a lot of plants that have adapted to harsh conditions grow here.

In 2014, Byredo, a niche brand from Sweden, offered its interpretation of the fragrance of the desert in the unisex perfume Mojave Ghost. The watercolor-transparent composition evokes the feeling of a close oasis – exotic notes of sapodilla, chic magnolia flowers and a little “animal” from ambrette make you look for signs of a source of moisture surrounded by flowering trees among the sandy landscape. Tauer Perfumes, a niche perfume brand from Switzerland, released a fragrance in 2005 dedicated to the Moroccan desert. In the blue bottle of L’Air du Desert Marocain, the aroma of sand, fine as dust, turn the air orange in a storm and clogs into the folds of clothes, is magically realistic.

This sensation is diluted with notes and smells that can be felt in the Moroccan market: coriander, cumin, petitgrain, and fragrant flowers. According to reviews, L’Air du Desert Marocain was created not for those who want to impress the outside world, but for introverts, in whose souls there is a large space for self-contemplation, almost like in a desert. The women’s fragrance Dune of the fashion house Dior, released in 1991, is perhaps the most “hyped” version of the perfume dedicated to the desert. Three eminent perfumers worked on the composition, each of which has dozens of amazing fragrances: Nezhla Barbier, Jean-Louis Suzak, and Dominique Ropion.

A warm, rough perfume in which harmony is ensured by an impeccable dosage of woody notes, sandalwood, amber, aldehydes, benzoin, flowers, and citrus fruits – this is the mood of a walk in the desert, overheated stones and grass dried to fibers, or rather, along the edge between the desert and the sea, which adds the smell of salt and shells to the air. Models Angelika Wahlgren, Ria Düren and Kristina Semyonovskaya were the face of the fragrance.