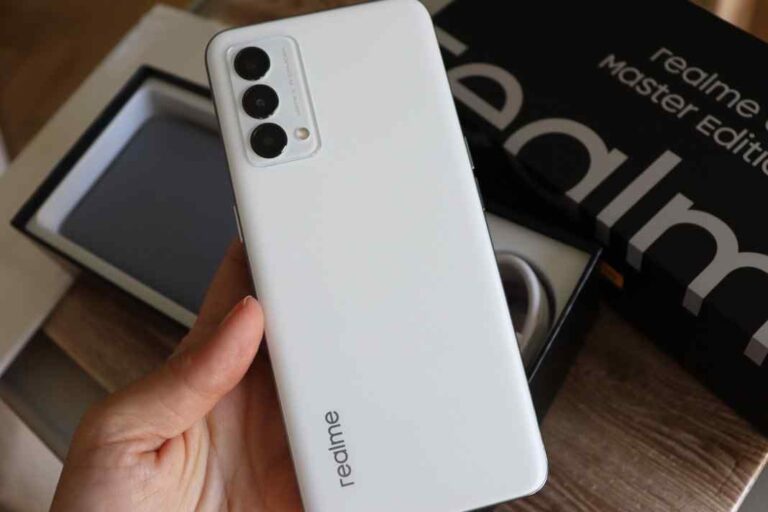 The first thing is that we are in front of a mobile that attracts attention: Inspired by the importance of travel in the lives of young people, Realme turned to renowned industrial designer Naoto Fukasawa to design the GT Master Edition series.

The designer created the products with a unique design influence in mind: suitcases. In addition to its unique shape, the back of the phone is shaped like a wavy cover, similar to many suitcases, thus becoming the first vegan leather concave design on a smartphone. We, however, have been able to see one of the other two colors in which it will be available: Black and white, the one you see in the photos.

In the photographic section, the GT Master Edition also has a 32MP Sony selfie camera and a 64MP main camera. These sensors offer for the first time in a mobile phone the first street photography mode with a fixed focus and different filters, which are commonly incorporated in professional DSLR cameras.

Pictures come to life on its impressive Samsung AMOLED display, with a 120Hz refresh rate. In addition, the GT Explorer comes equipped with a 56-degree curved screen, with a brightness setting of 10,240 levels and HDR10 + support, and also with dual Dolby Atmos speakers.

The Realme GT Master Edition in its 6GB + 128GB version is available at a price of € 349, although from the day it goes on sale on August 23 until August 27 it can be found for € 299 exclusively on Amazon.

The 8GB + 256GB version of the Realme GT Master Edition will have an official starting price of € 399 and, as an exclusive launch offer, from August 23 to 27, in Realme GT Master x Amazon will be on sale for only € 379.

However, on the occasion of the launch, AliExpress will make available to its users discount coupons of 43 euros extra on the final price of the product to the first three thousand people who buy a Realme GT Master Edition, so they can get it for just 256 euros in the 6GB + 128GB version or 336 euros in the 8GB + 256GB version. 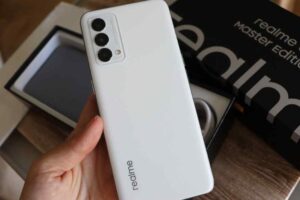