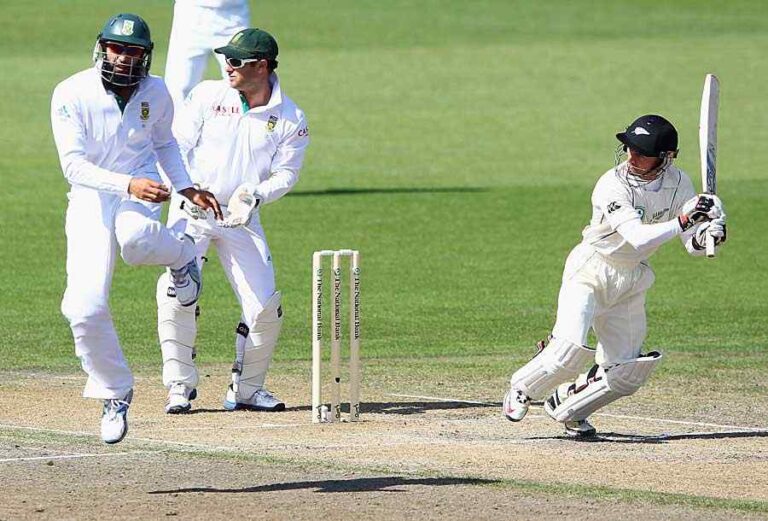 Shortest Cricketers Of All Time

Cricketers are known for their destructive bowling or amazing batting skills, but some carved their names in history just because of their Heights. Here, we’re going to compile a list of the Top 10 Shortest Cricketers Ever in History.

Many people believe that the greatest cricketers are all towering and enormous in stature. However, keep in mind that some legendary cricketers were equally as successful as their taller colleagues. These small rockets have always been a surprise package for their adversaries since they were capable of considerably more than they appear to be capable of. 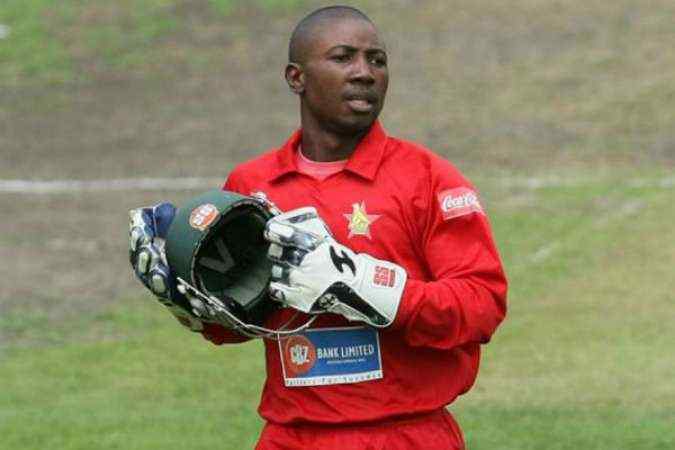 Tatenda Taibu, the Zimbabwean cricketer is ranked 10th in the list of shortest cricketers. Born on 14th May 1983, this cricketer stands at a height of just 5 feet 5 inches. Apart from being a wicketkeeper-batsman, he is also a right-arm off-spinner. On 6 May 2004, he became cricket’s youngest Test captain.

Taibu set the record that day while captaining his squad against Sri Lanka. Taibu, then 29, announced his retirement from cricket on 10 July 2012 to focus on his church work. He has a Test record of 1546 runs and a One Day International record of 3393 runs. 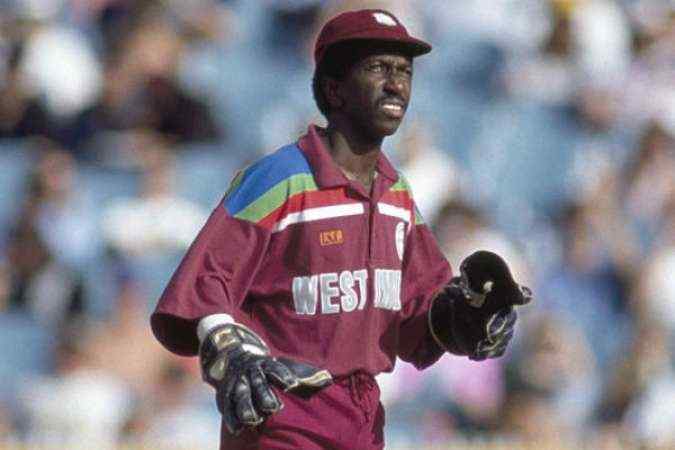 Where West Indies is known for its tallest players, the West Indian wicket-keeper batsmen Williams was known as the shortest Indies cricketer who was born on 4 November 1963. Behind the stumps, he demonstrated his physical prowess. Additionally, David established himself as a capable lower-order batter. From 1988 through 1998, he appeared in 11 Tests and 36 One-Day Internationals. With a height of only 5.4 feet, this small man struggled to replace Jeff Dujon on the international team. Williams’ Test batting average was merely 13.44, compared to Dujon’s 31.94.

His most notable knock was 65 against England in 1998, which aided his side to a three-wicket victory in Trinidad. Three consecutive ducks followed, and he was dropped for the series’ final test. Between 1983 and 1999, Williams appeared in 71 first-class matches for Trinidad and Tobago. He averaged just 22.31 yards per catch with 151 catches and 39 stumpings. He earned the highest possible score of 112.

Williams was selected as the West Indies team’s assistant coach ahead of the 2007 World Twenty20 World Championships. He made a surprise return to the field in March 2009, on the final day of the fourth Test against England in Barbados, where he enthusiastically took up the role of substitute fielder. 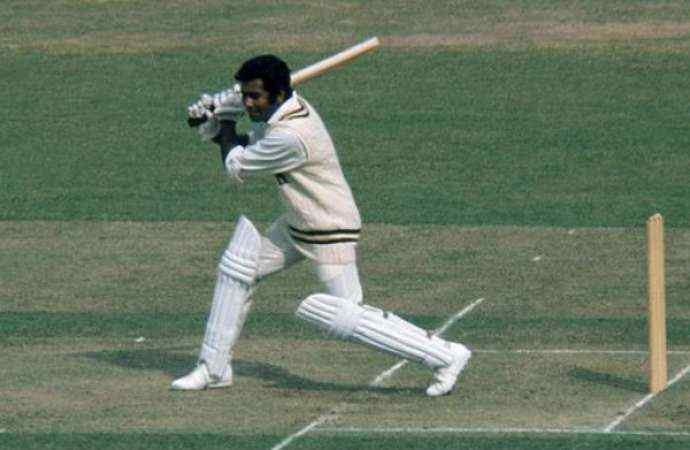 Alvin Isaac Kallicharran, yet another West Indies cricketer who is added to the list of the shortest cricketers of all time. Alvin was born on 21 March 1949 in Trinidad and Tobago. He is a former West Indian batsman of Indo-Guyanese ancestry. From 1972 through 1981, this 5.4-foot-tall batter played. Born in Georgetown, British Guiana (now Guyana), this left-handed batsman was also an occasional right-arm off-spinner.

He was renowned for his graceful and circumspect batting approach. In 1973, Wisden named him Cricketer of the Year. He was a member of the 1975 and 1979 ICC Cricket World Cup-winning squads. Alvin got 187 points during the 1978–79 tour of India. He achieved success in English County cricket with Warwickshire. He scored 206 and took six wickets for 32 runs against minor county Oxfordshire in the 1984 one-day Nat-west Trophy.

One of his most memorable international innings, a 158 against England, was marred by controversy when he was run out on the final ball of the first day by Tony Greig. He made an unsuccessful attempt to join World Series Cricket. He was later appointed West Indies captain in 1977–1978, following Clive Lloyd’s resignation over the Packer controversy. 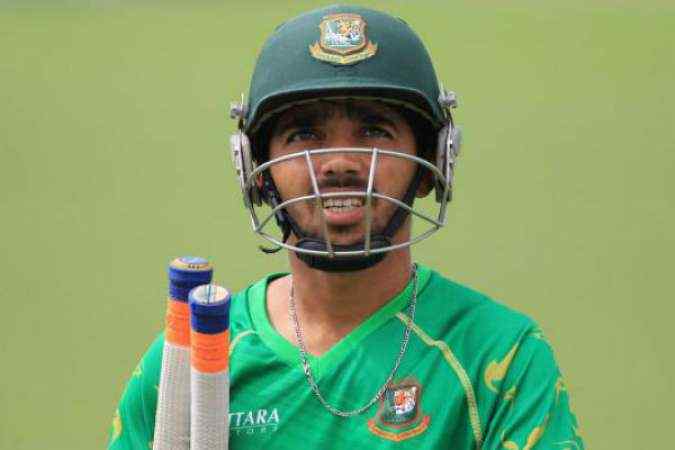 Mominul was born on 29 September 1991 and primarily plays for Dhaka Division. Additionally, he played in the Bangladesh Premier League with the Sylhet Royals. He made his test debut against Sri Lanka in Galle, Sri Lanka on 8 March 2013.

He made a half-century on debut and concluded his maiden test series with 156 runs in three innings at an amazing average of 52.00. He was named Man of the Match in the Bangladesh Premier League 2012 for scoring 53* off 28 balls for his team Barisal Burners against Khulna Royal Bengals, guiding his team to a 4-wicket victory.

Mominul scored 584 runs in five Test matches. He scored 205 runs in 12 One-Day Internationals. With a height of 5.3.5 feet, he is the world’s seventh shortest cricketer. 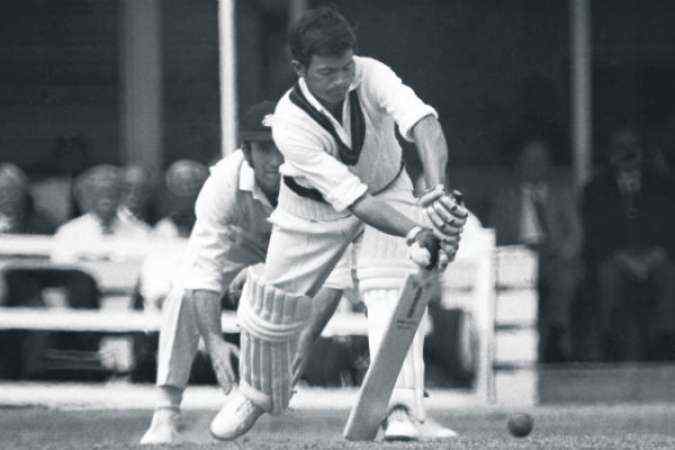 Harry Pilling was an English cricketer who was born on 23 February 1943. He was the shortest English professional cricketer in contemporary times with a height of 5 feet 3 inches (1.60 m). Additionally, he has established himself as one of the shortest cricketers of all time.

During his prime, he was regarded as one of the most gifted right-handed batsmen by fans. Pilling represented Sussex County Cricket Club from 1962 until 1982. And he scored almost 15,000 first-class runs for Lancashire over that time.

His undefeated 70 against Sussex in 1970 was one of his most memorable innings for Lancashire. This famous cricketer passed away on 22nd September 2012. 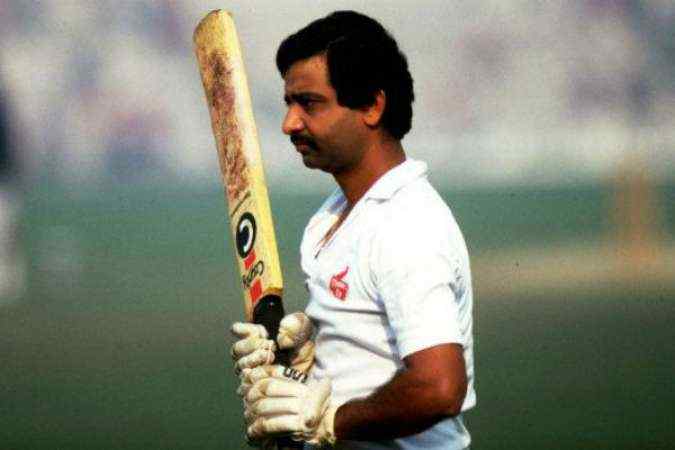 Gundappa Ranganath was born on 12 February 1949 and was the shortest Indian cricketer of his era. He represented India’s national squad as a player from Bhadravathi, Karnataka. He was, however, only 5 feet 3 inches tall. He was born into a Brahmin family and spent the 1970s as one of India’s top batsmen.

Vishwanath represented India in Test cricket from 1969 until 1983. He appeared in 91 games and amassed over 6000 runs. He also competed in One Day Internationals from 1974 to 1982, including the 1975 and 1979 ICC World Cups. Throughout his career, he represented Karnataka (previously Mysore) at the state level.

Viswanath, widely referred to as Vishy, batted with a beautiful and wristy approach that emphasized timing overpower. Though he possessed an extensive arsenal of strokes around the wicket. Viswanath’s preferred shot was the square cut, which he frequently employed to devastating effect against fast bowlers. Typically, he fielded from the slip position. 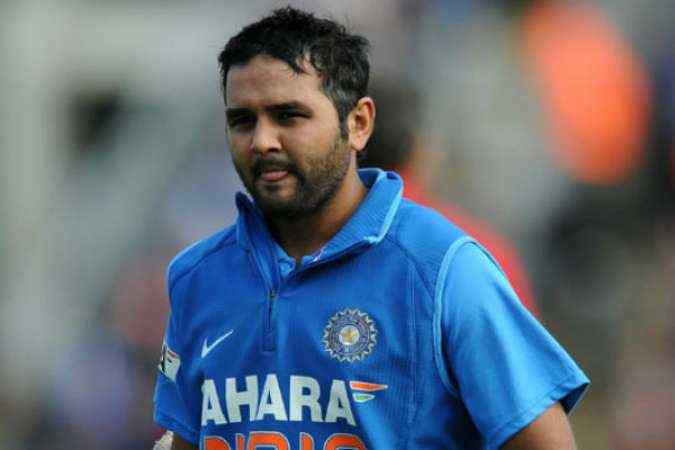 Parthiv Ajay Patel, who stands at barely 5 feet 3 inches, is another Indian Cricketer who is added to the list of shortest cricketers in Cricket History. Born on 9 March 1985, this gifted wicketkeeper represented India at the international level. Apart from being one of the greatest wicketkeepers of all time, Patel was one of the best left-handed batsmen India has ever fielded.

Patel made his One-Day International debut in January 2003 against New Zealand. Then, in 2002, he made his Test debut against England in the second Test at Nottingham. He also played for Sunrisers Hyderabad in the Indian Premier League. Patel has appeared in 20 Tests for India, scoring 683 runs with a strike rate of 29.69.

He was also fairly effective 49 times behind the wickets. He hauled in 41 catches and eight Stumps. And Parthiv Patel scored 736 runs in his ODI career. Additionally, he took 30 catches and 9 stumps. He did, however, appear in just two T20 internationals for India. 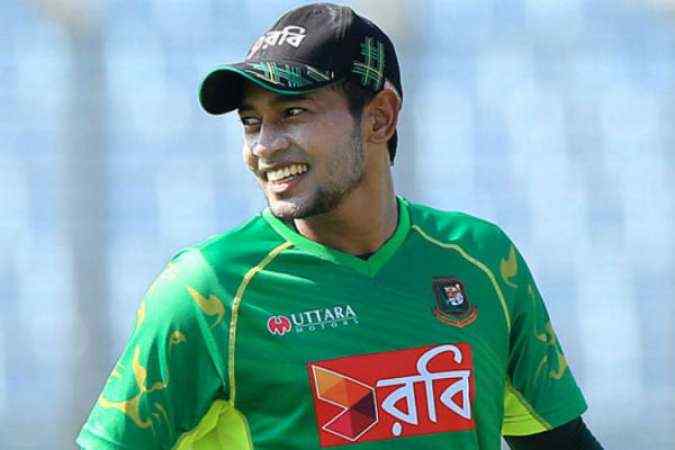 One of the Most Experienced Players in Bangladesh Cricket, Mushfiqur Rahim’s 5.3-foot height makes him the shortest cricketer representing Bangladesh as well as 3rd Shortest Cricketer in history. This exceptional wicketkeeper-batsman represented Bangladesh. Additionally, he captained the Bangladeshi national cricket team from May 2012 until May 2013.

At the age of 16, he made his Test debut against England on 26th May 2005. In January 2010, he scored his maiden Test century, a significant feat given the opposition. Additionally, it was the quickest century scored by a Bangladeshi player at the time.

On 11th March 2013, he recorded the first double century in Bangladeshi Test cricket history. He was dismissed on 200 after facing 321 balls and hitting 22 fours and a six. 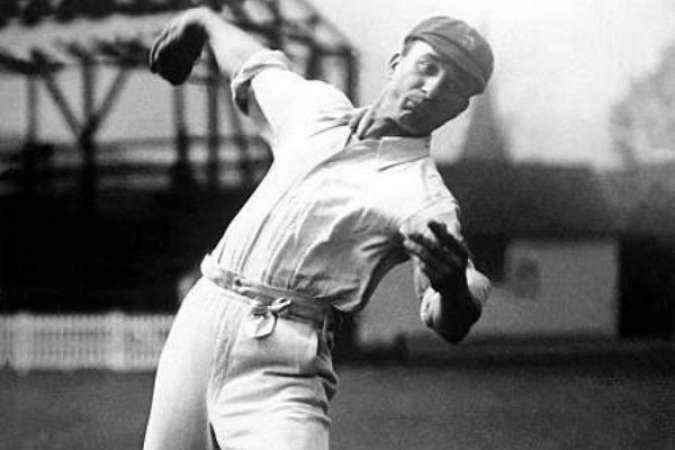 Cornford is the second shortest cricketer who represented England in the 18’s. On 17th May 1888, Alfred Percy “Tich” Freeman was born. This leg-spin bowler spent the majority of his career with Kent and England.

He rose to attention as the only cricketer in English history to take 300 wickets in a single season. Additionally, he is the second most prolific wicket-taker in the history of first-class cricket. 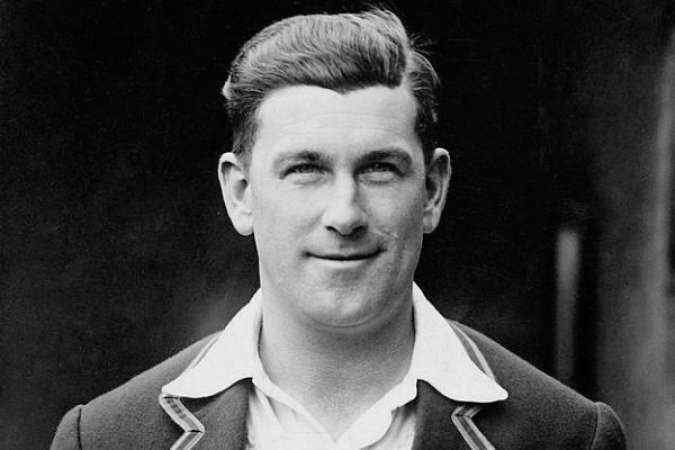 Walter Latter Cornford, nicknamed as ” Tich alluded,” the 5 Feet tall Wicket-Keeper Batsmen is known as the shortest cricketer of all time in cricket history representing England. Born on 25 December 1900 in Hurst Green, he was an English wicket-keeper batsman who appeared in just four Tests for England in 1930.

Additionally, he represented Sussex County Cricket Club in county cricket. In the 1929 series against New Zealand, he caught five balls, including three off fast bowler Maurice Allom. His county career spanned the years 1921 through the onset of World War II.

This concludes our ranking of the Top Ten Shortest Cricketers in History. Please don’t forget to leave us a remark about this list in the space provided below.