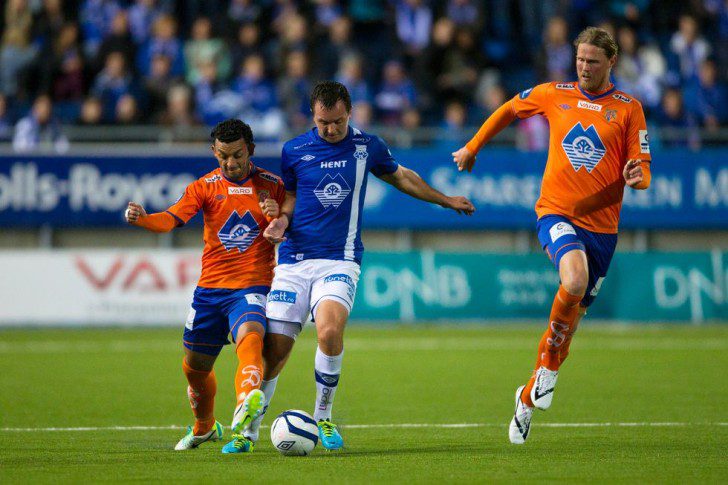 Football is one of the world’s most popular sports. This is currently the most popular and widely watched sport on the planet. Something uncommon in our daily lives astonishes and surprises us. We come across objects that appear to be one-of-a-kind and unusual.

The height of a person is another factor that can cause them to stumble. A person who is taller than average is a one-of-a-kind individual. Athletes having a towering stature always appear to be one-of-a-kind. Soccer is, as we all know, one of the most popular sports on the planet.

Costel Pantilimon is the 11th tallest soccer player in the world. He stands 6ft 8 in tall. The tallest Romanian player is a goalkeeper for both his national team and Nottingham Forest football club. A tall goalie is typically chosen, which is why most goalkeepers appear on lists of the world’s tallest athletes and football players.

The great height of the soccer player makes him stand out in a pack of players. The next person on the list is Lacina Traore. He is ranked 10th on the list with a height of 6 ft, 8 in. He was born in the Ivory Coast. In CFR Cluj, he is a forward. Lacina Traore is one of the club’s best and most well-paid players. 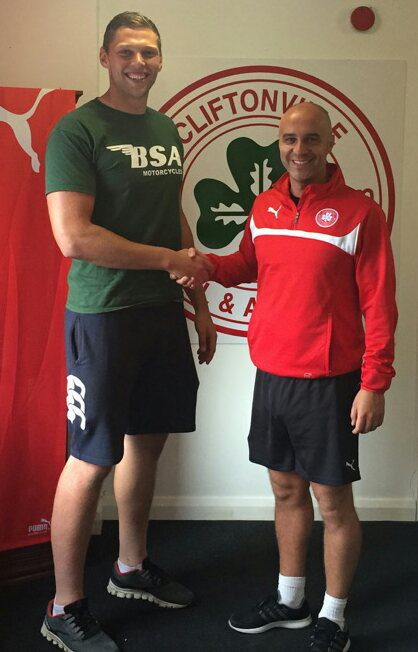 Jason Mooney is another Cliftonville soccer player with a tall stature. He also serves as a goalie. His 6 ft 8.5-inch height contributes to his uniqueness. Mooney is the world’s ninth tallest football player. Northern Ireland, where he was born. 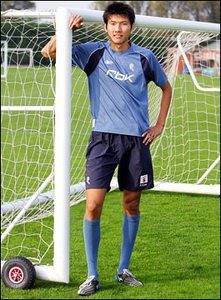 Yang Changpeng of China is the next player on the fascinating list of the world’s tallest soccer players. He is a striker player for the Henan Jianye football team, and he is thirty years old. He is the eighth tallest soccer player in the world, standing at 6 feet 8,5 inches. We can see that the height disparity between participants is relatively small. This is due to the fact that the typical human height is between 5 and 6 feet. Only very rarely do we see people who are taller than 7 feet. 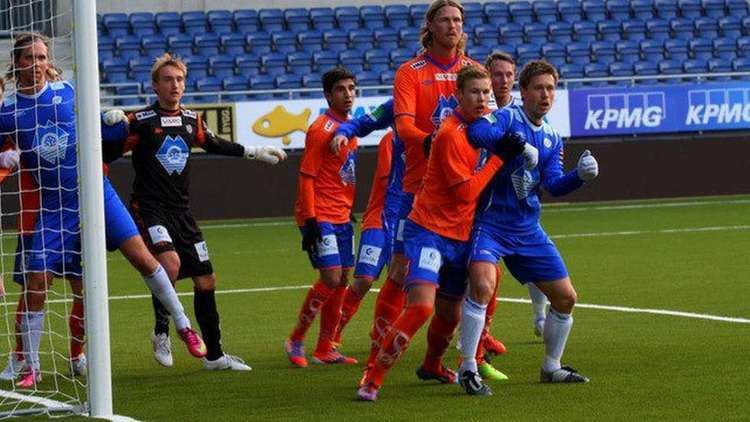 Tor Hogne Aaroy, a Norwegian national football player, is ranked seventh with a height of 6ft 8.5 inches. His height is almost the same as the tall soccer players mentioned above. His fame stems from his height as well. He is a retired football player who represented Norway at forward for the national team. 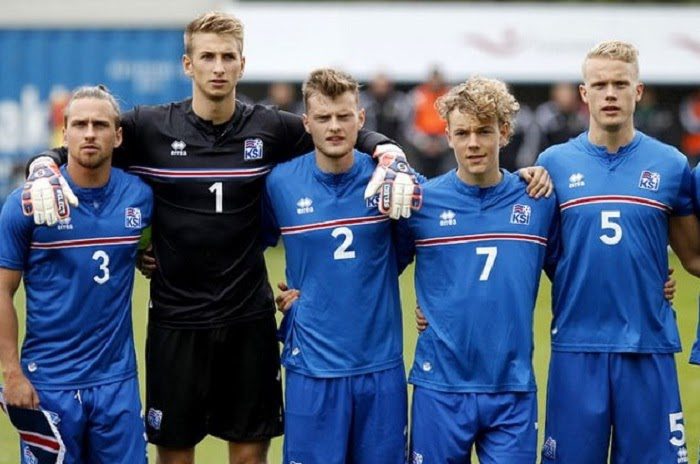 Another goalkeeper comes in the list of the tallest soccer players at number six. Tonny Brogaard is from Denmark who has been playing with the Ferm football team. His height is 6 ft 9 inches which puts him among the tallest footballers. His football career is not so long and much successful as many of the others on the list. Only his height has set him apart from the crowd. 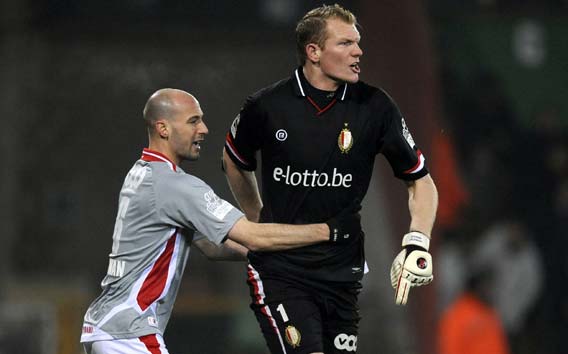 Daniel Muller is the fifth tallest player on the list. His height is 6 feet 9 inches, which is unusual. He was born in Germany and holds German citizenship. His professional track record alone does not qualify him as a decent soccer player. But it was only because of his height that he was remembered on the list. He also serves as a goalie. 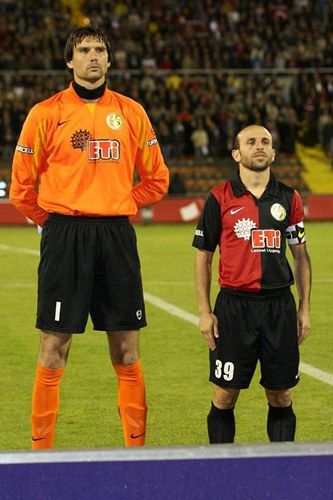 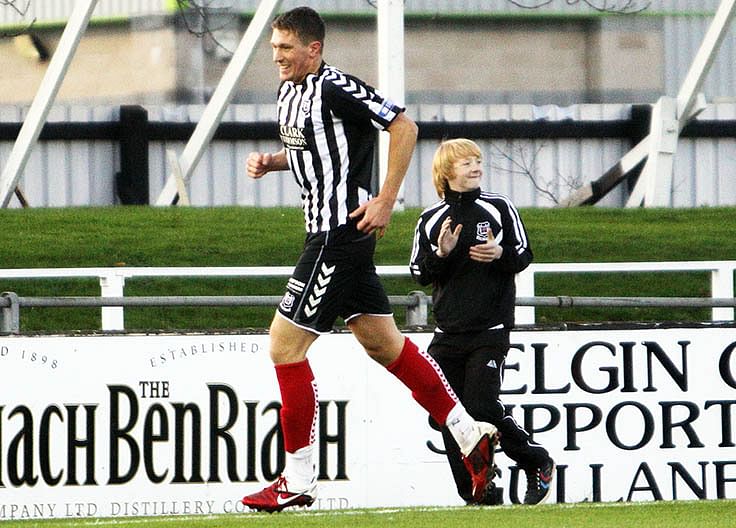 Paul Millar is one of the world’s tallest athletes, as well as the tallest in the United Kingdom. After professional footballer Simon Bloch Jorgensen, he is now the world’s third tallest player. His professional career has been short, but he has been a striker for the Deveronvale football team. Scotland is his home nation.

A goalie who is also the world’s second tallest soccer player and one of the world’s tallest athletes. Kristof Van Hout is a Belgian footballer who has formerly represented Westerlo. His celebrity stems from his 6 ft 10 inch height, which he shares with several people on the list. He hasn’t had a particularly successful career as a professional football player. In 2013, he and Genk won the Belgian Cup. 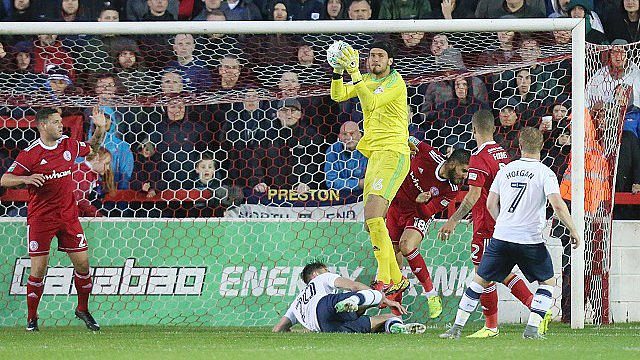 After professionally entering the football world, goalkeeper Simon Bloch Jorgensen shuffles the list of the world’s tallest soccer players. As a goalie, this colossal Danish footballer joined the Accrington Stanley football team. He is currently the tallest soccer player in the world, standing at 2.1 metres.