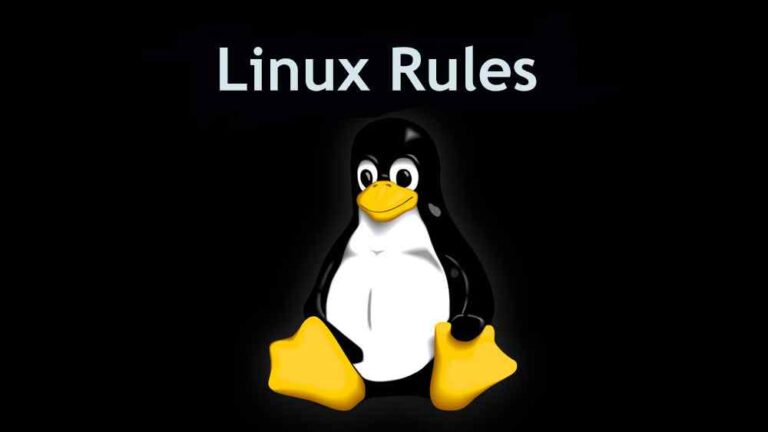 Most Amazing & Interesting Facts About Linux

It is one of the most powerful and popular operating systems in the world. The Linux operating system was developed by Linus Benedict Torvalds when he was 21 years old. There are currently over 300 flavors of Linux available, which can be enjoyed on this site: Distrowatch.

Linux is freeware software (Free Software), and is well known and worshiped by its loyal users for being free from most Viruses and other malicious software, in addition to being 99.9% customizable by penguin enthusiasts (Linux mascot) worldwide. Next, we’ll see the biggest curiosities about Linux that a lot of people didn’t know. 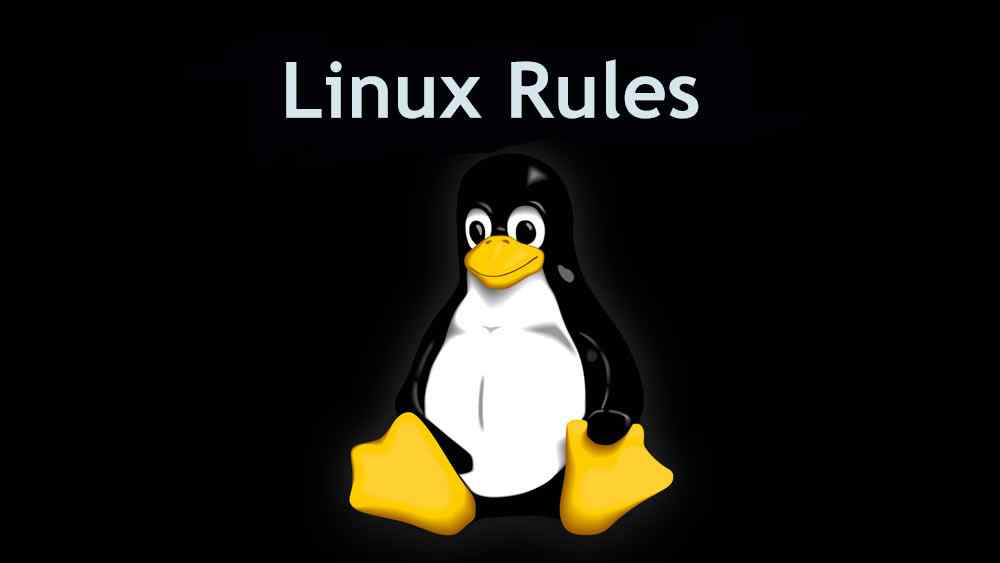 Top 15 Interesting Facts That you Should Know About Linux:

These are some of the curiosities of the best-known and most loved Open Source system in the world. Of course, there are many more fun facts about the penguin system, but this list is meant to cover only the most interesting to the general public.

Read More: Most Popular Sports in The World